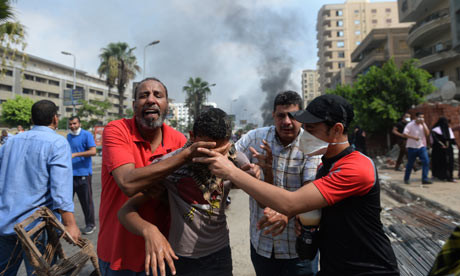 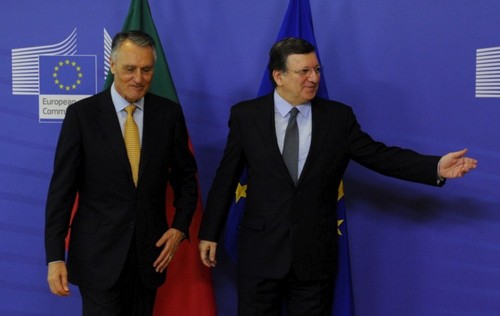 "Some 150 citizens from across the EU who have been taking part in a unique pan-European debate on how to tackle the economic and social challenges facing Europe will meet top policy-makers in Brussels on Monday 11th May to hand over their recommendations at a European Citizens’ Summit.

The event is the culmination of the first phase of the 2009 European Citizens’ Consultations, involving some 250,000 online users and 1,600 randomly selected citizens from all 27 Member States in a large-scale deliberative process designed to produce recommendations for action at the EU level.

These recommendations, currently being voted on by the citizens who took part in national debates in all 27 Member States to select their top 15 priorities, include calls for wide-ranging measures to boost Europe’s economy, including tougher supervision of the financial markets, more focused spending on research and innovation, and increased investment in sustainable energy. Other issues raised included the fight against poverty, promoting a better work/life balance, and action on education.

The 150 participants who will attend the European Citizens’ Summit are drawn from the 1,600 citizens who took part in the national events. They will meet at Palais de la Bourse de Bruxelles, Place de la Bourse, B-1000 Brussels on May 10th from 9.30 am until 6.45pm to finalise the top 15 recommendations to be presented to the European leaders the following day."